Roxane M. was stuck scrubbing her shower with quite a variety of cleaners. The soap scum builds up in her shower was becoming very overwhelming.

She thought her walls were permanently stained. With other cleaners, she was spending countless hours scrubbing her shower with sponges and brushes only to remove an unnoticeable amount of soap scum.

“I could see light and some shine under there! Initially, my husband asked to eliminate the doors in the shower, now we don’t have to do that. They’re clean! All four corners’ seams are also clean! It does work!” -Roxane M. from Palos Hills, IL

Roxane explained that she quickly threw away all the past products she had used to try to clean the thick soap scum build up in her shower. The other products required cleaning multiple times a week and had strong odors.

When discussing other products, she stated “They don’t work, they burn your eyes. The odors are lethal! If I had respiratory problems I couldn’t use them.” 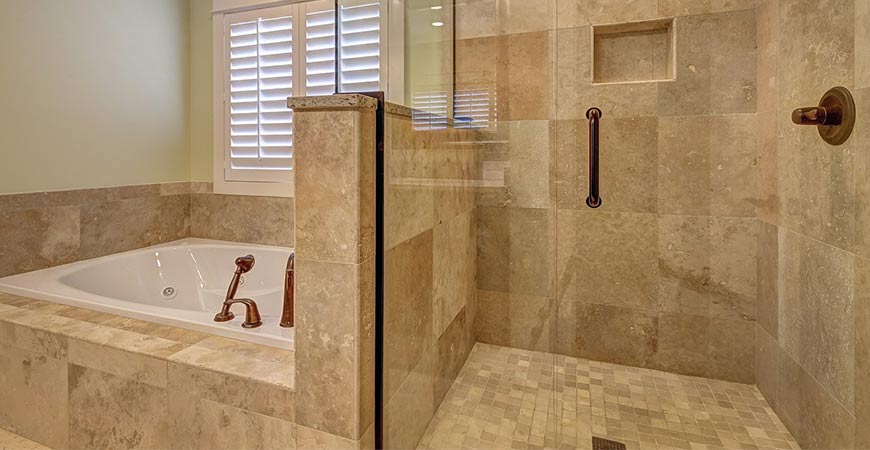 After discovering Wet & Forget Shower, Roxane didn’t have to scrub her shower any longer or deal with unbearable odors.

Wet & Forget Shower has a subtle vanilla scent, which Roxane enjoyed very much. She was so happy her shower was finally clean again.

The attached high-efficiency trigger sprayer with an extendable hose does all the work for you! The hose that is stored inside the sprayer is 3 feet long which allows you to spray harder to reach areas of your shower.

Roxane loved the design of our sprayer because it made her cleaning process so much easier. “I love that there is a long hose so you don’t have to hold the bottle while cleaning”. 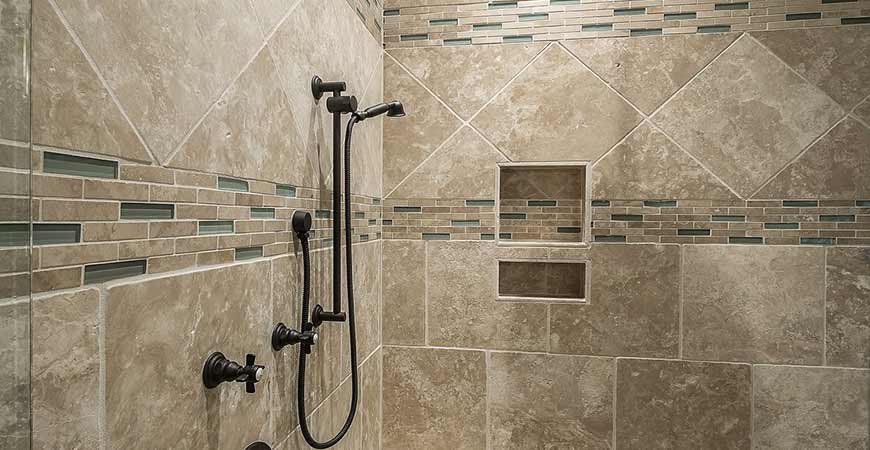 This easy to use weekly shower spray changed the way Roxane cleans and she encourages many people to give this product a chance.

“You have to try it, it’s unbelievable.” -Roxane M.

Want to learn more about Wet & Forget Shower? Here’s another testimonial where Carol explains she couldn’t stand scrubbing her shower during the busy holiday season.