Bill H. had been battling spiders outside his home for five years. He tried everything he could think of to get rid of the spiders that covered everything in sticky cobwebs, only to have more cobwebs to clean up.

Then Bill tried Miss Muffet’s Revenge, and he’s removed no cobwebs since. None. Read on to hear Bill’s story!

“They love the eaves, they love the covered patio, the lights in the front of the house. The spiders seem to party pretty hard wherever the lights are. They’ve cobwebbed my house anywhere they can get between two points, and it doesn’t seem to matter how many times you knock them down, they put them right back up. They’re pretty industrious.” -Bill H. from Ooltewah, TN 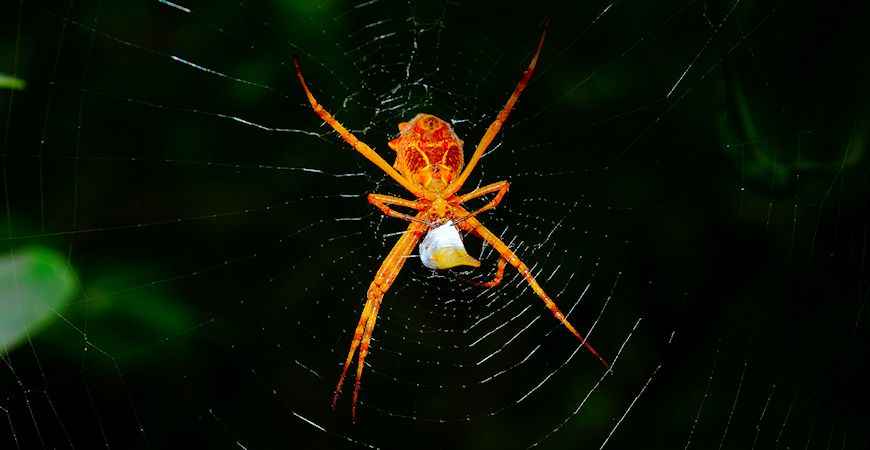 Bill and his wife have been living in their home for five years. They love their home, except for one thing: the spiders.

Spiders seemed to own the outdoor space at Bill’s home, covering everything in messy, sticky cobwebs. No matter how many times Bill cleaned the cobwebs off of the ceiling fan, outdoor furniture, eaves, covered patio, and other surfaces, they would reappear by the next day.

“Any time we were having company over, we had to get out there and knock the cobwebs off the ceiling fan and lawn furniture. It’s just the aggravation,” Bill said. And it was amazing just how quickly the spiders always reconstructed their messy webs: “…it doesn’t seem to matter how many times you knock them down, they put them right back up. They’re pretty industrious.”

Bill was fed up with constantly cleaning up cobwebs, so he went in search of ways to get rid of spiders.

“You can’t smash all of them. No matter how many times you smash some of them with the broom, there’s more of them hiding.” -Bill H.

Trying Everything to Get Rid of Spiders

Sick of messing with cobwebs, Bill went in search of a remedy that would solve his spider problem.

He tried the spider sprays and spider repellents at the hardware store that say they kill spiders, but had no luck: “I suppose it works if you can find the spiders, but they work at night when I’m not up,” Bill said.

He tried “homemade” remedies such as vinegar, kerosene and ammonia. “The spiders seemed to enjoy that. They laughed hysterically at that,” and Bill got out his broom and dust rag to clean up more cobwebs.

It seemed like cleaning up this sticky mess would just be a regular part of Bill’s routine as long as he lived in his home. Then Bill tried Miss Muffet’s Revenge.

“I think they went to our neighbors’ because they have been asking what we use. So now we’re all sending them to the next state. Look out, because we’re sending you our spiders!” -Bill H.

Miss Muffet’s Revenge to the Rescue! 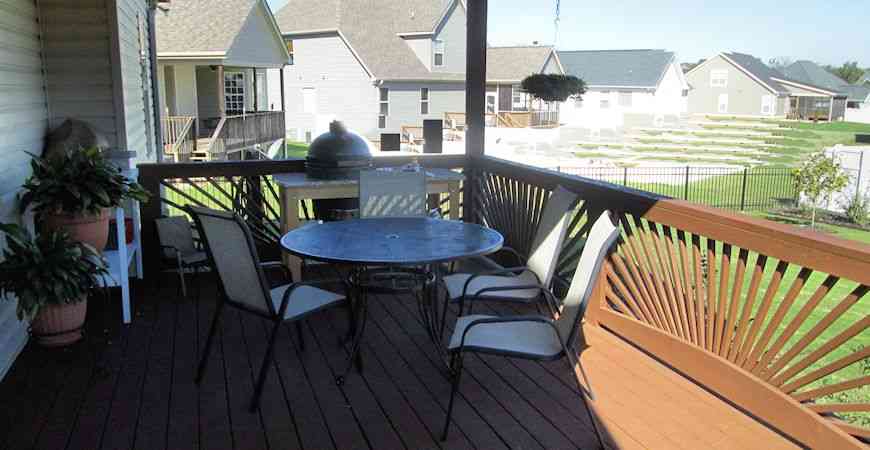 “Finally success! The spiders are gone and with them my problem spider webs. I’ve been trying to do this for years, and have used many products with no reliable results. Your product works exactly as advertised. America NEEDS what you have!”

“It was important for me to make a statement about the product because I’ve struggled with the thing for a while, and you buy something not knowing whether it will work. And your company advertised it as handling my spider problem, and it absolutely has. In the past few months, my spiders are gone!”

Bill also spread the word to his friends and neighbors, and now several friends of his from work have solved their spider problems with Miss Muffet’s Revenge. It’s safe to say that Bill is a fan!

“And they’re still gone. I leave my lights on in front of the house every night, and I haven’t cleaned any more cobwebs. None.” -Bill H.

Miss Muffet’s Revenge Keeps Spiders Away with Just One Spray 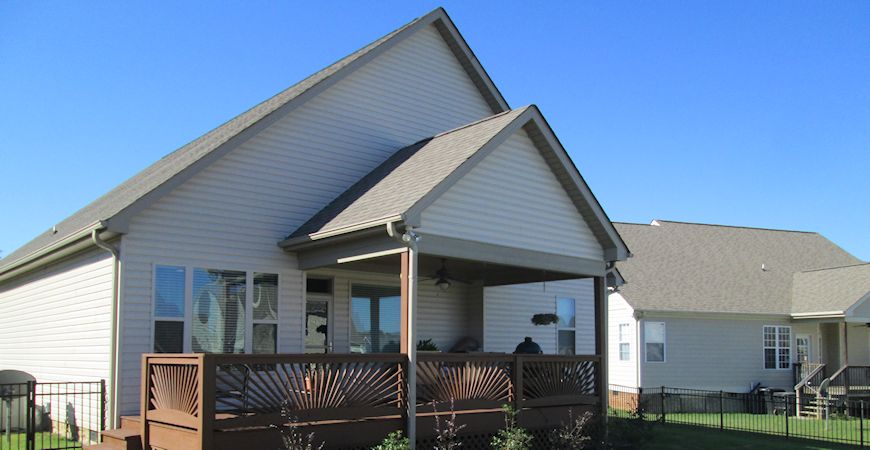 Now Bill doesn’t have to worry about spiders or cobwebs under his eaves!

You don’t have to chase the spiders down and spray the product directly on them or wait to catch the spiders when they’re active like you do with some spider killers. With Miss Muffet’s Revenge, one simple application kills spiders that come in contact with the product and forms a barrier that keeps spiders away.

Now is the perfect time to apply Miss Muffet’s Revenge, because spiders are active and looking for a warm place to settle for the winter!

Try Miss Muffet’s Revenge today, and keep spiders away with just one spray! Stop by our website to learn more about our easy solutions to everyday problems, so you can spend less time cleaning and more time enjoying your life!