Halloween is quickly coming around the corner. Every year we try to find the most creative and trendy costumes to show off on Halloween night.

It’s always fun to look back at costumes that were once trendy in a different decade, but now are so outdated and funny looking. To start off, we gathered the top 5 vintage Halloween costumes from the 1970s for a quick nostalgic look back into this decade.

Plastic and rubber masks were all the rage in the 1970s. Instead of wearing a full body costume, people wore masks and a themed shirt to match. Most of the masks worn for Halloween revolved around the themes of famous music icons, TV series, and movie characters.

The first Halloween movie also came out in the 1970s, leading to many costumes in the future. The plastic masks were slightly uncomfortable to wear as the plastic material could rub on your face.

However, they represent the top cultural icons of the 70’s and are enjoyable to look back at now. Here are the top 5 vintage masks we gathered from the 1970s.

Batman was one of the most popular TV shows in the 70s. Many kids suited up with their plastic mask and cape, hopped in their Batmobile, and raced to trick-or-treating throughout the neighborhood. 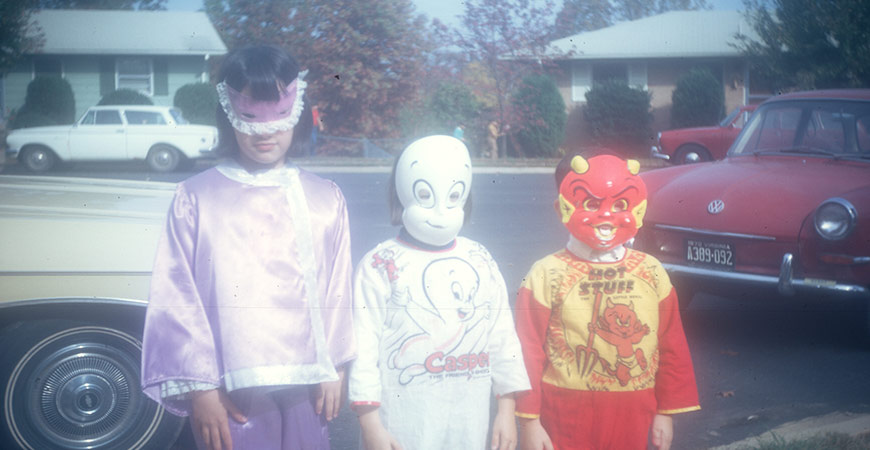 Instead of turning to the timeless ghost costume for Halloween, kids started wearing Casper the Friendly ghost costumes in the 70s. Casper began as a comic book series but quickly evolved into the popular 70’s series The New Casper Cartoon Show. 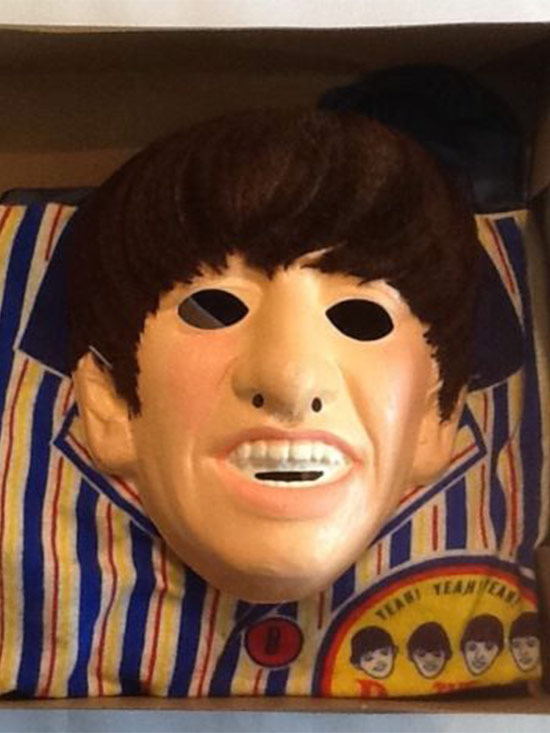 The Beatles had just broken up at the start of the 1970s. Beatles’ Halloween masks became very popular as their last hits played over radios nationwide remembering the time the Beatles were together.

Barbie was another in-demand costume during the 1970s. Many girls also dressed up as Cabbage Patch Dolls and a wide variety of other Barbie outfits. 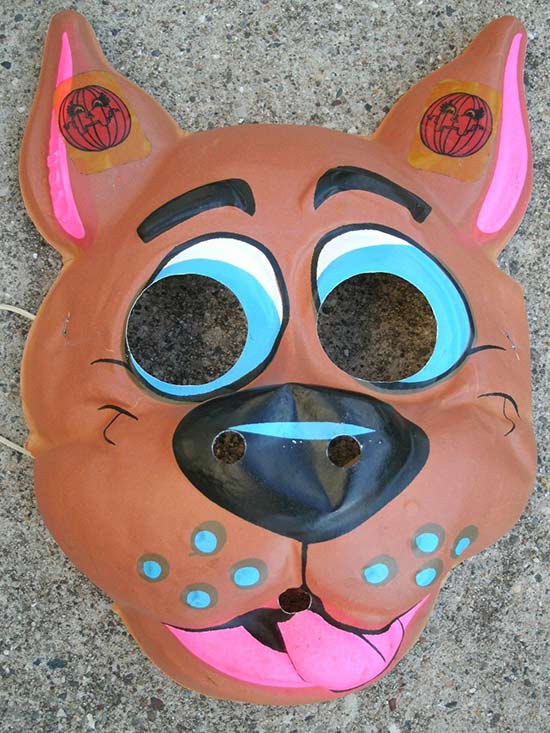 Ruh-roh! Although this Scooby-Doo mask is a bit frightening, it was one of the most popular costumes in the 1970s. Scooby-Doo, Where Are You! first aired in 1968 and became one of the most iconic cartoons of this decade.

It’s always interesting to look back at vintage costumes and see if any of the trends are still popular today. Barbie and Ringo Starr may not be as big now, but Batman costumes are always a staple to every Halloween.